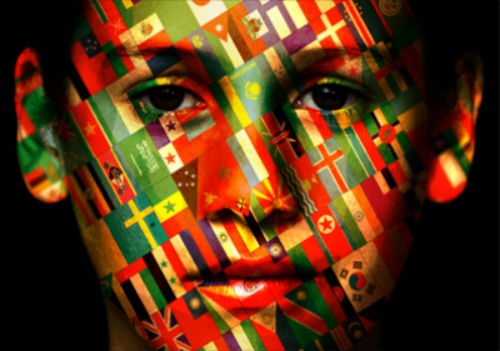 Singapore became independent 50 years ago – his development, it owes authoritarianism and cultural openness.

Without natural resources Singapore in 1965 released by the British Empire in the independence. It was considered hardly viable and has blossomed astonishingly under Lee Kuan Yew. While other Southeast Asian countries in the sixties occured nationalist, discriminatory and confrontational towards neighboring cultures, was taken in Singapore from the start on equal rights and opportunities of three populations, the Chinese, the Malays and the Indians. „We are united regardless of race, language, religion and culture,“ Lee Kuan Yew proclaimed in his radio address on 9 August 1965. World succes of Multicutural nation.

This principle of equal coexistence characterizes Singapore today: The mixing affects jobs in the public sector, schools, army and constituencies. But especially it comes in settlement projects expressed. To prevent ghettos, in the allocation of subsidized apartments of the Housing Development Board (HDB) rates are applied. The floor, the playground, the shopping center and the school is ensuring that families of all cultures remain in the vicinity. Nevertheless, animosities have received: The cultures are different economically successful; mixed marriages remain the exception.

Singapore is still cracking down on critics: Political opposition is considered a narrow tightrope. Many of Yew’s opponents  spent decades in prison.
Kishore Mahbubani, the Dean of the Lee Kuan Yew School of Public Affairs, describes the success factors of his country as a mixture of meritocracy, pragmatism and honesty. The fact that they sat in English as the national language, is proving to be invaluable benefit, as well as the cultural openness towards the emerging economies of China, India and Indonesia.

So, it seems so, that we can learn a lot from Singapore, worldwide.